Training and continuing education are necessary in order to be up to date with the newest theories, tactics, techniques and tools used in political management. That is why we have conceived an area of continuing education in which high-level political leaders and consultants, journalists, businessmen and women may attend specialized training.

We are proud to have organized educational events in partnership with institutions such as Georgetown University, The George Washington University, Campaigns & Elections, among others.

Among our training services we offer :

Workshops on tasks and diagnostics

SOME OF OUR PAST EVENTS 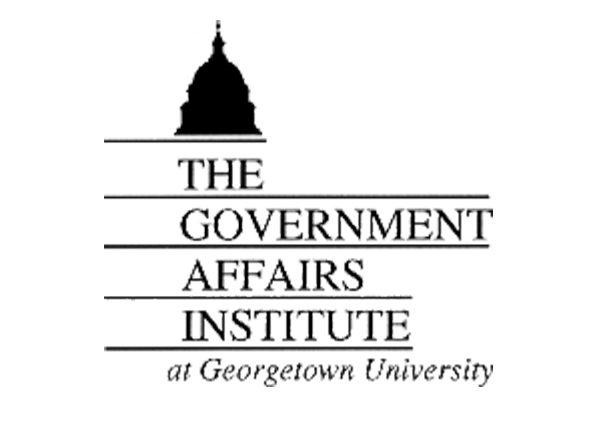 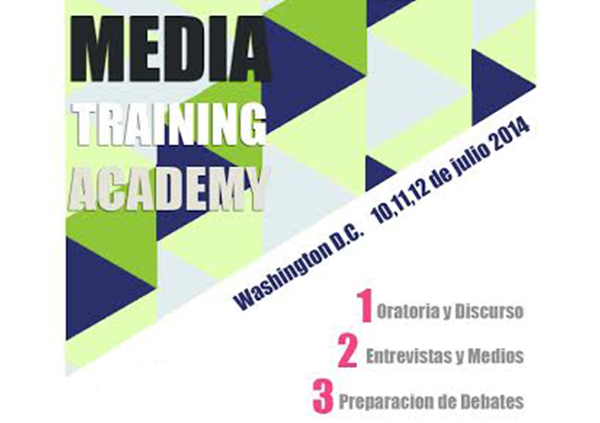 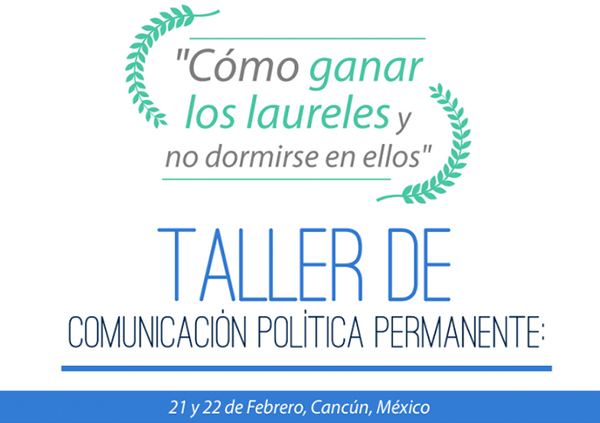 All men can see these tactics whereby I conquer, but what none can see is the strategy out of which victory is evolved.

However beautiful the strategy, you should occasionally look at the results.

Prime Minister of the United Kingdom

One would think it is obvious that campaigns should be different but many are unaware of this and wish to win their campaigns by filling the town square such as the caudillos did in the past.

If you know the enemy and know yourself you need not fear the results of a hundred battles.

In preparing for battle I have always found that plans are useless, but planning is indispensable.

The most important single ingredient in the formula of success is knowing how to get along with people.

The excellence of a leader is measured by his ability to transform problems into opportunities.

The right strategy can survive a mediocre campaign, but even a brilliant campaign is likely to fail if the strategy is wrong.